Rietvlei Futsal League is played at Rietvlei Zoo Farm on two Astro Fields. The Futsal League is for players ages 17 years and older. League games are 6v6 format with rolling subs. Games are played Tuesday to Thursday evenings from 7.30pm to 10.30pm. We are looking for corporates to sponsor the League Winning Team Prizes for 2020. 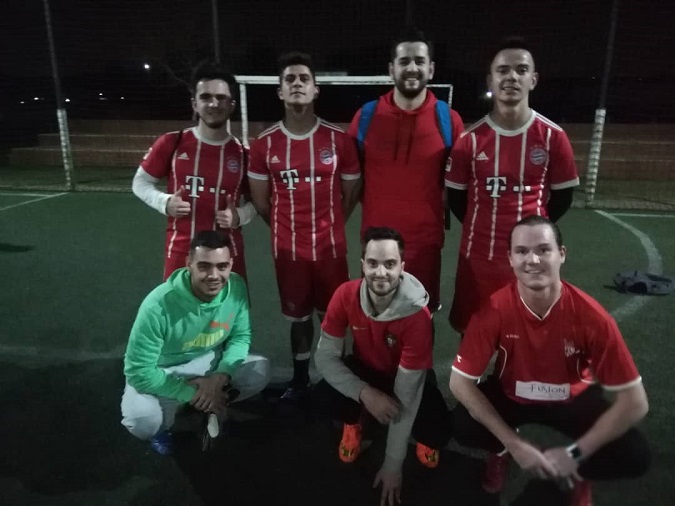 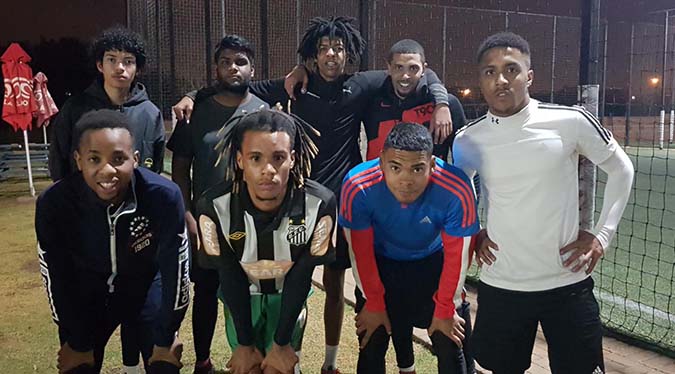 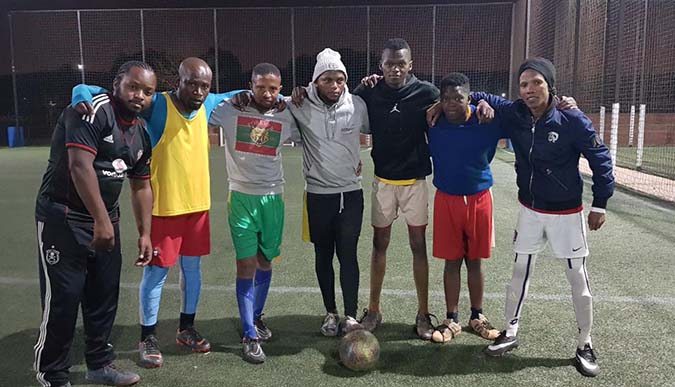 RIETVLEI FUTSAL LEAGUE RULES:
1. A penalty fee of R200 will be charged to teams that do not pitch or cancel after 4pm on the day of the match.
2. Players are to arrive at least 15 minutes before their game
3. Payment to be made before the game starts
4. Any fights will result to banning of the player or team
5. Goalkeepers can throw the ball over the halfway line
6. Goalkeepers can kick the ball over the halfway line
7. Goalkeepers are allowed out of the box
8. Goalkeepers cannot handle the ball from a pass from a teammate
9. Back passes are no longer free
10. Corners to be taken from the corner arc
11. Kick-ins to be taken on or behind the touchline
12. A player who receives a yellow card must leave the field for two minutes and no substitute can enter the field for the two minutes
13. No side tackles
14. No tackles from behind
15. No 2v1 tackles (if one player challenges to win possession and the other opponent is standing nearby it is not a foul, only if two opponents attempt to in the ball is it a foul)
16. No pushing a player into the nets
17. No jumping or holding of the nets